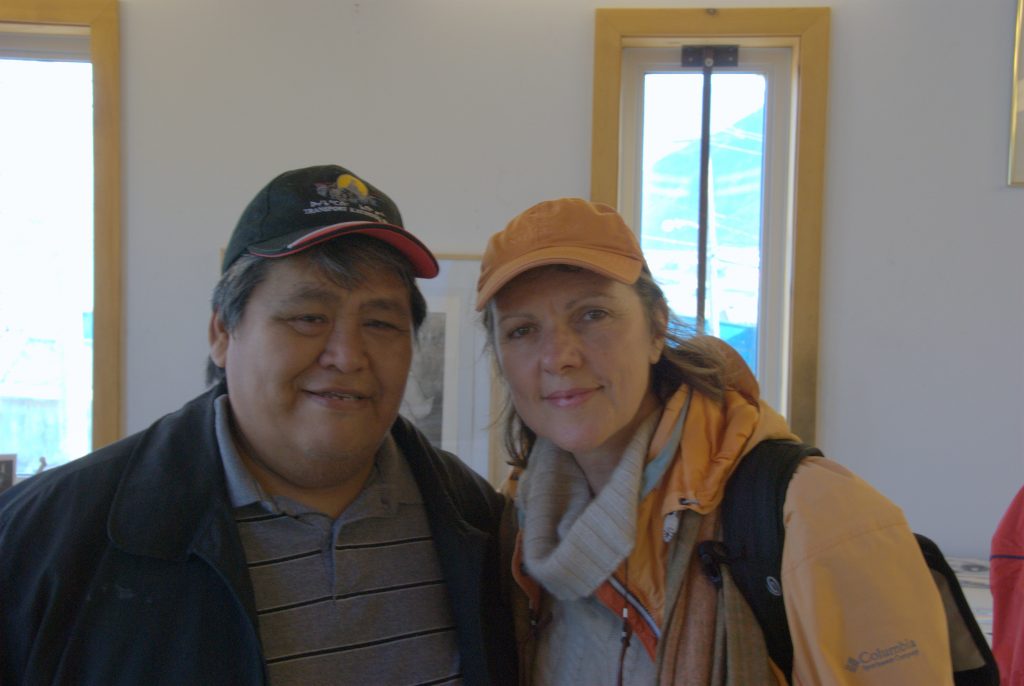 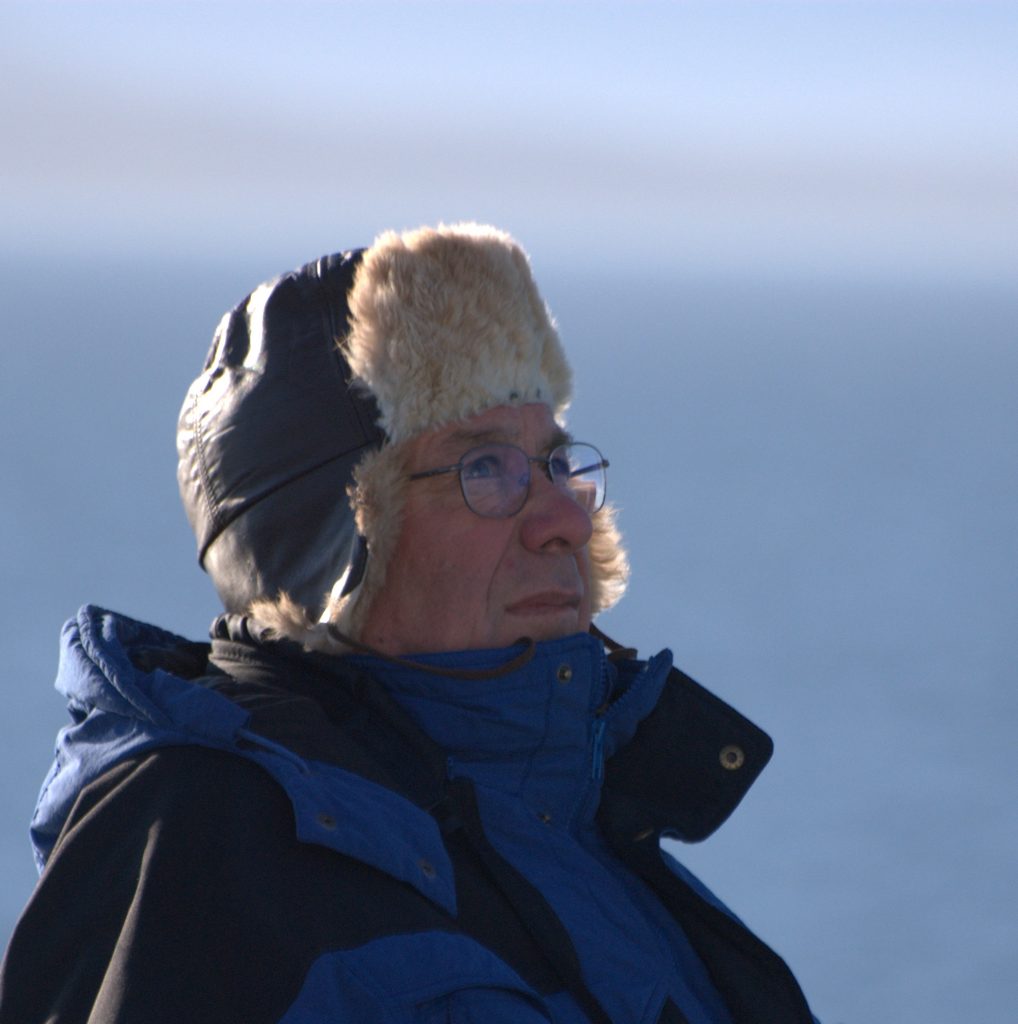 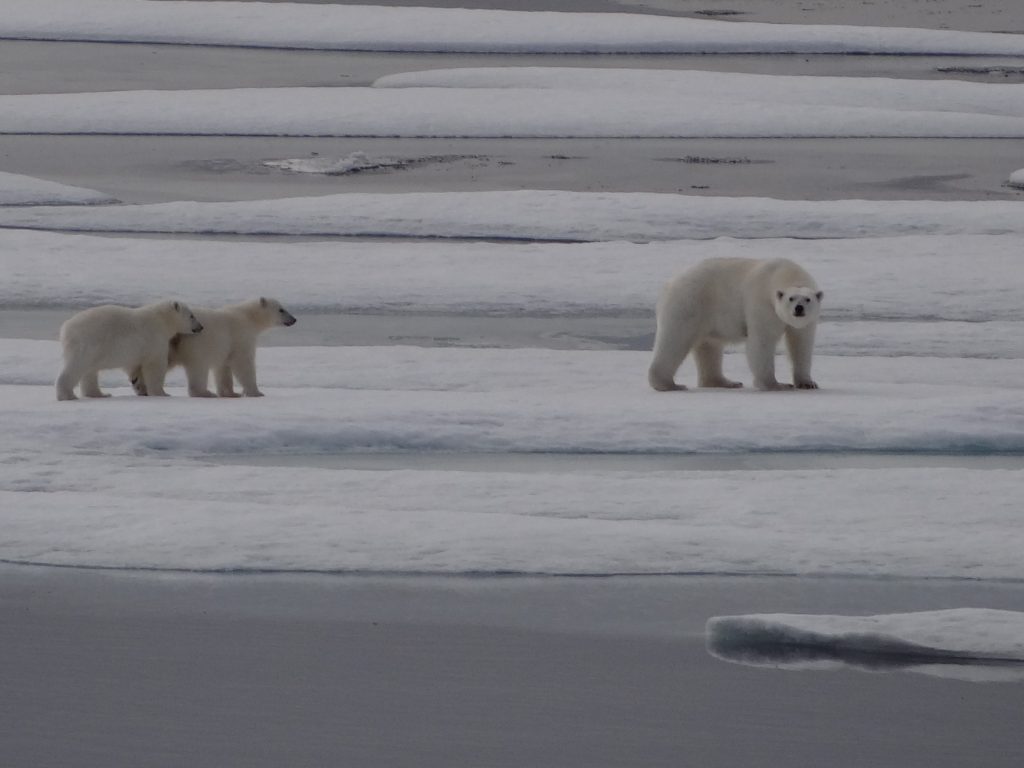 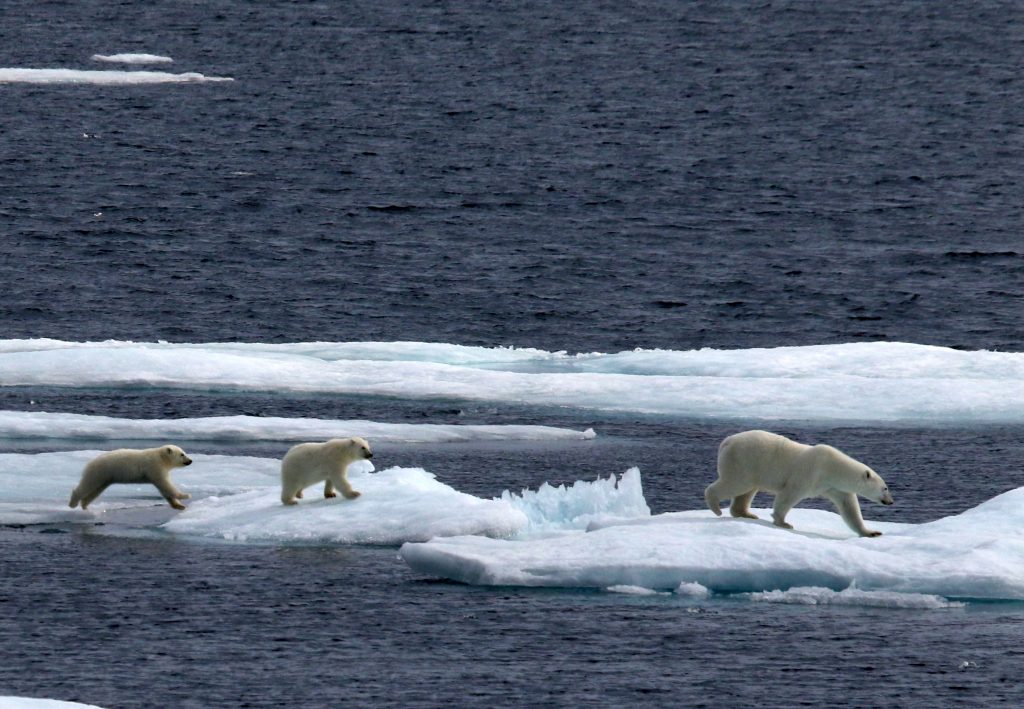 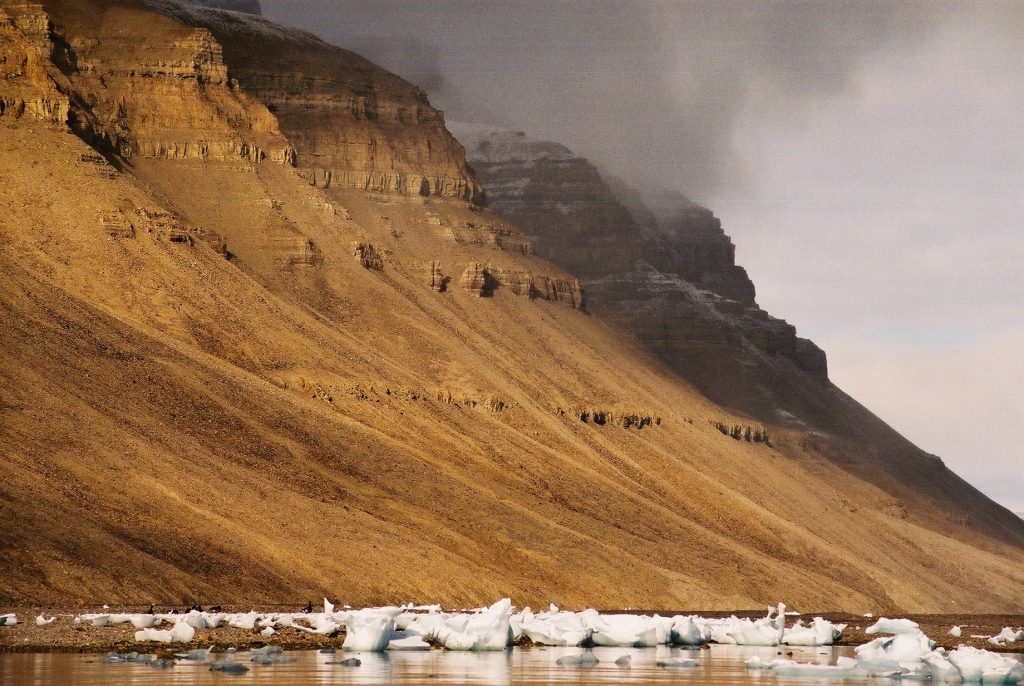 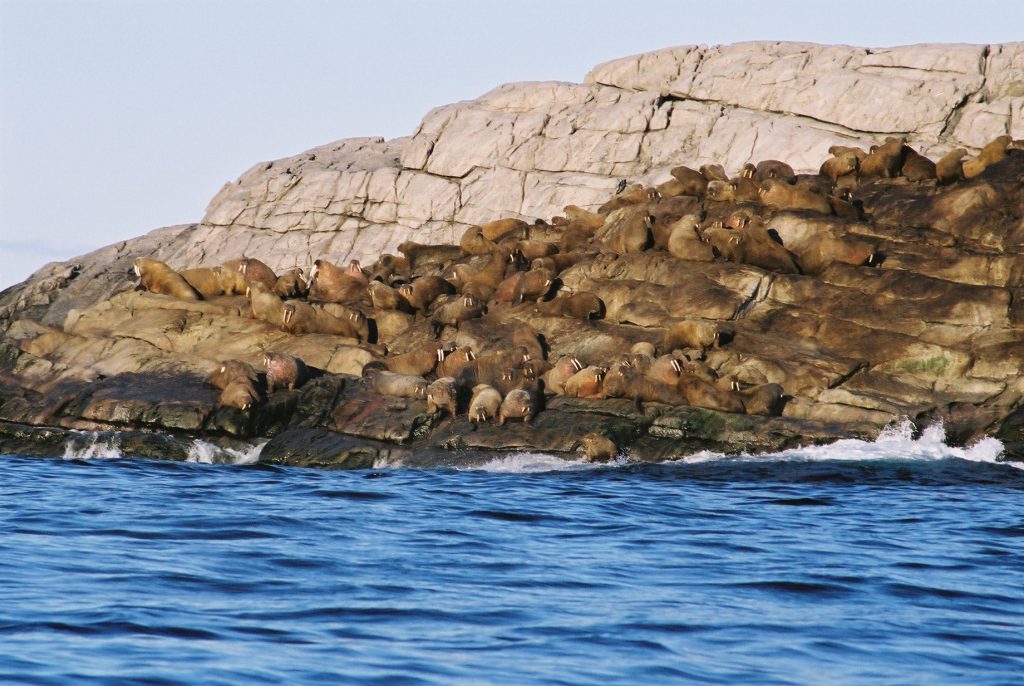 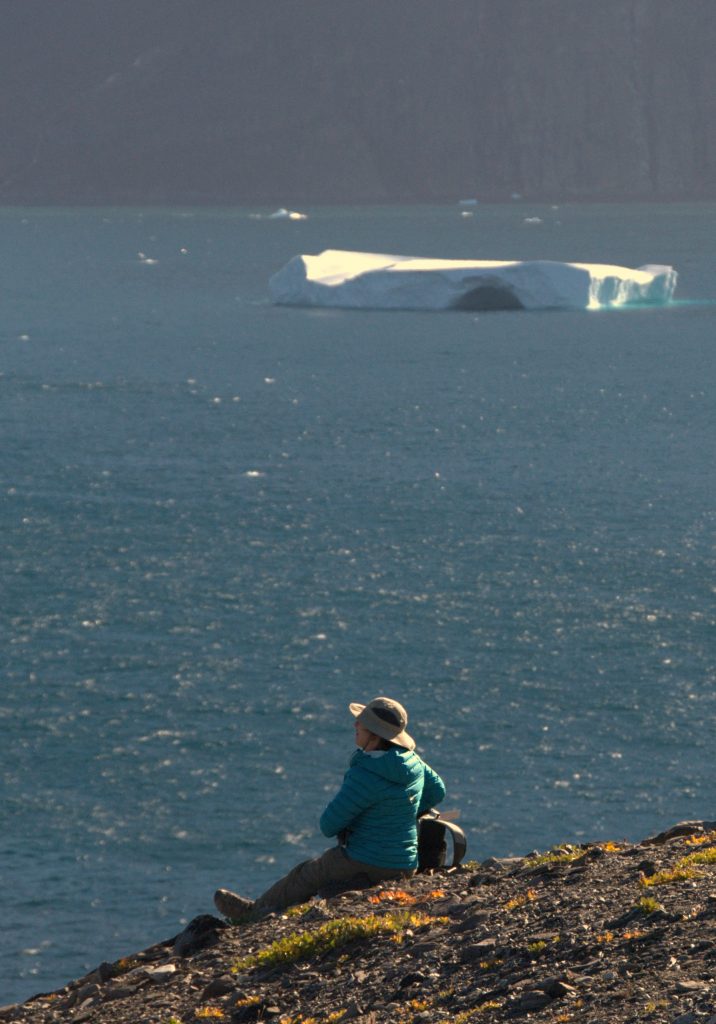 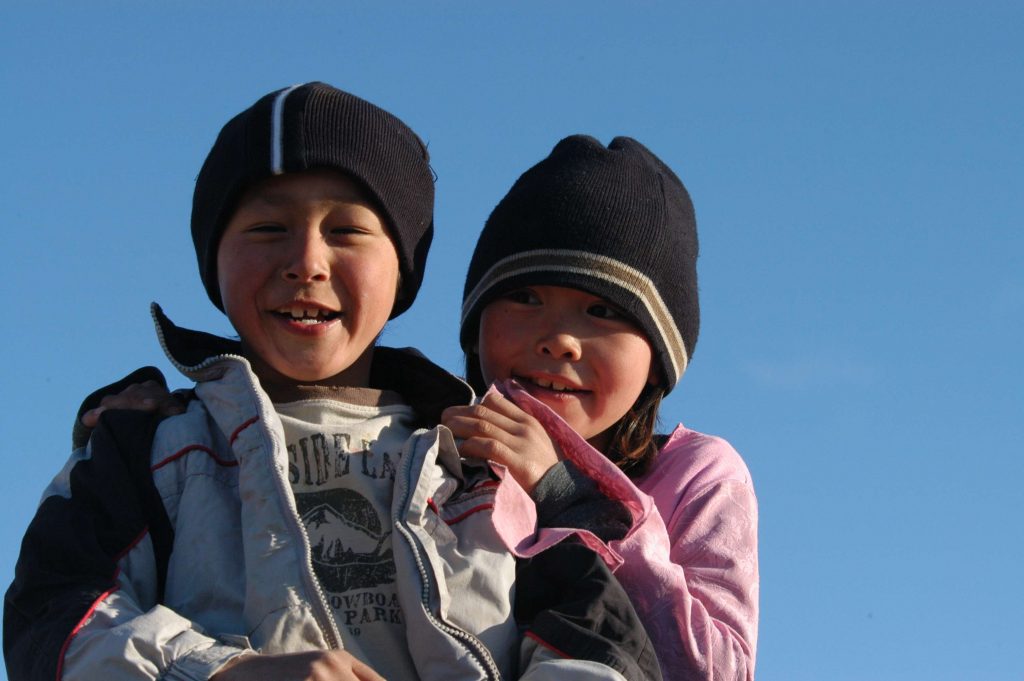 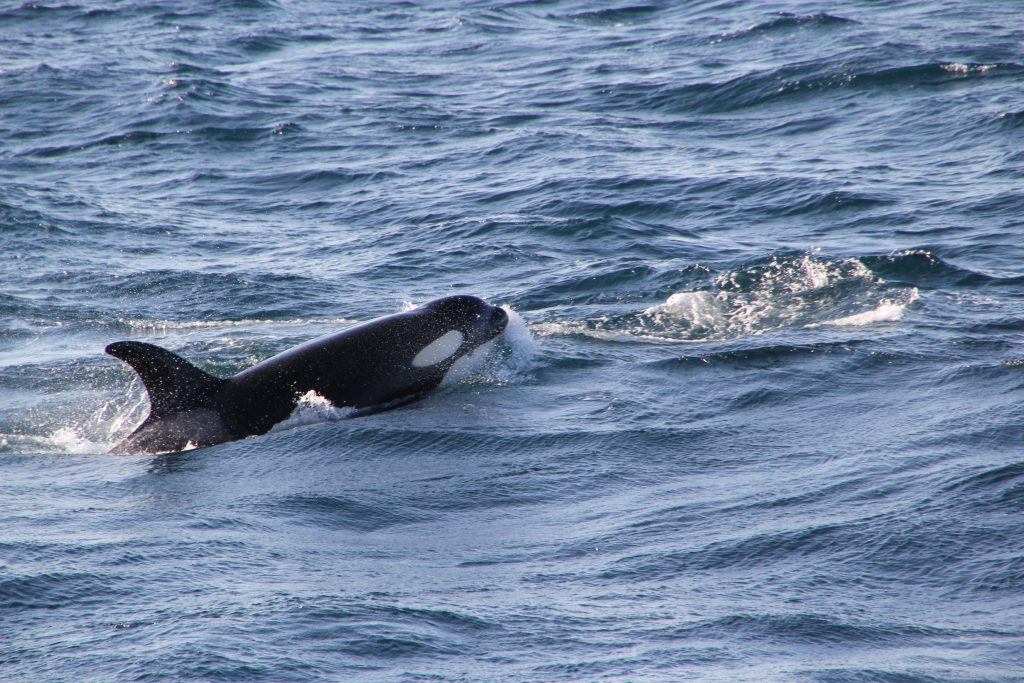 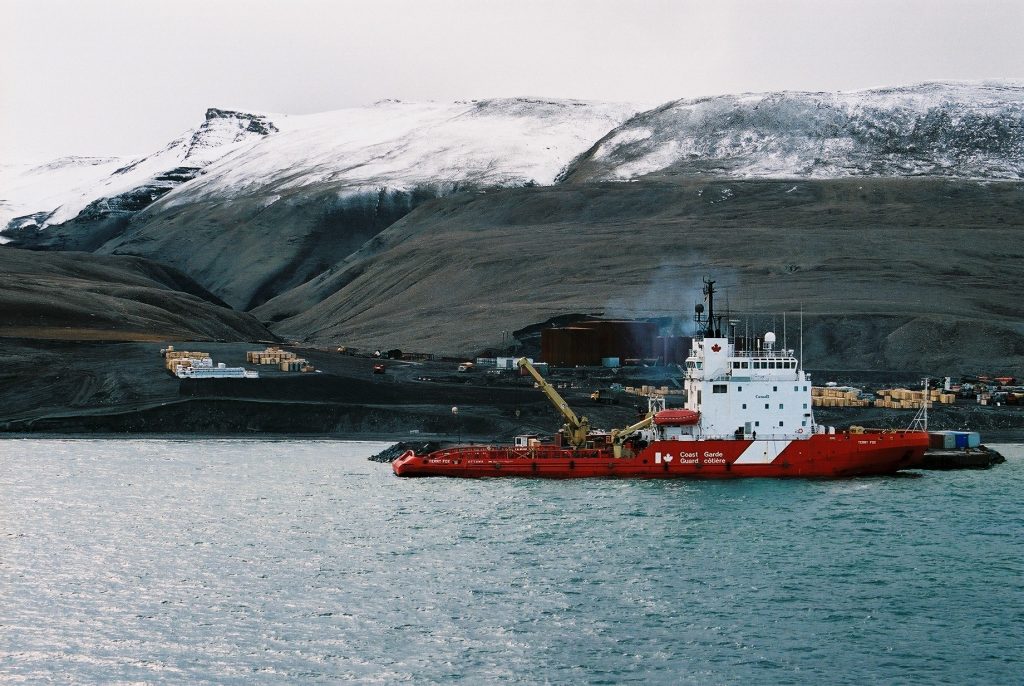 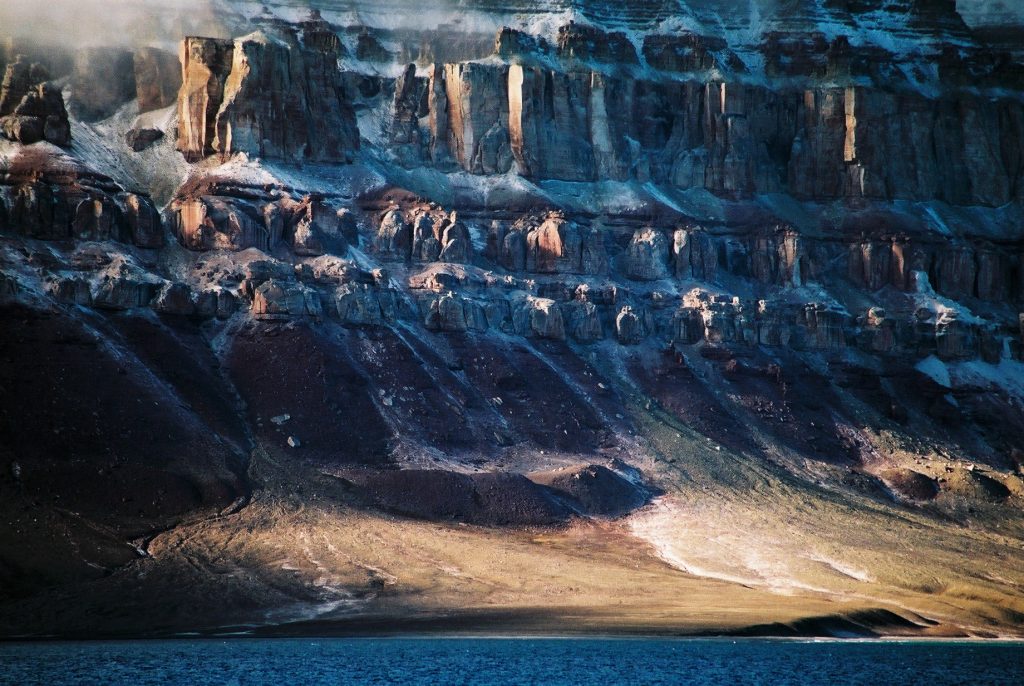 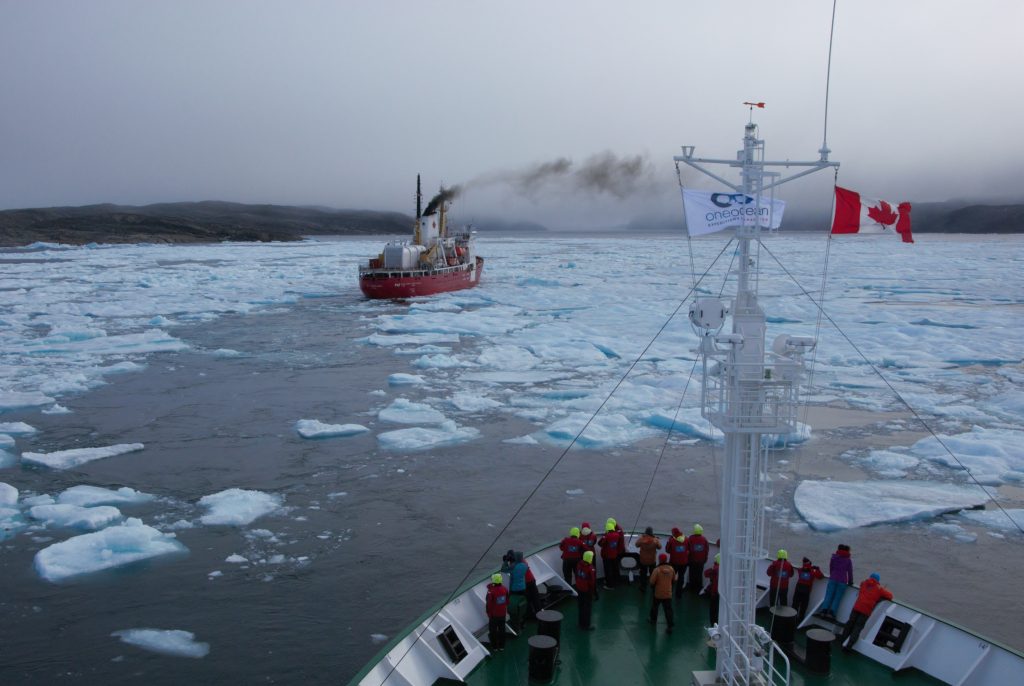 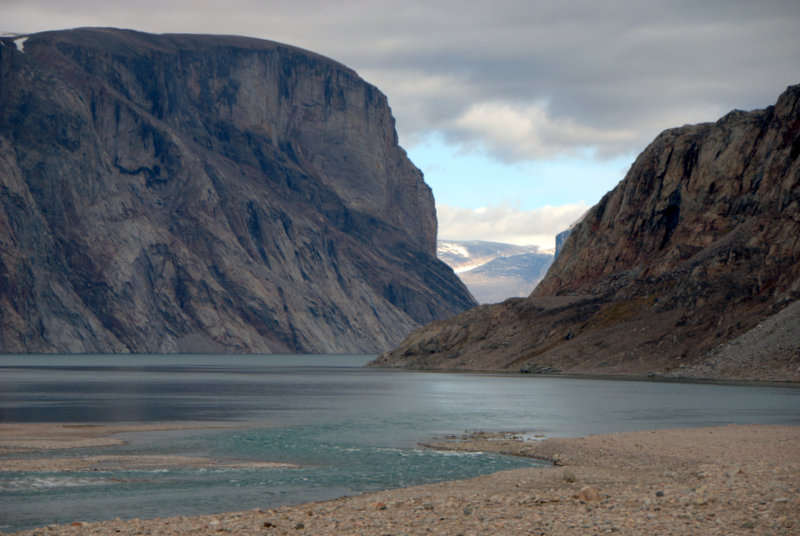 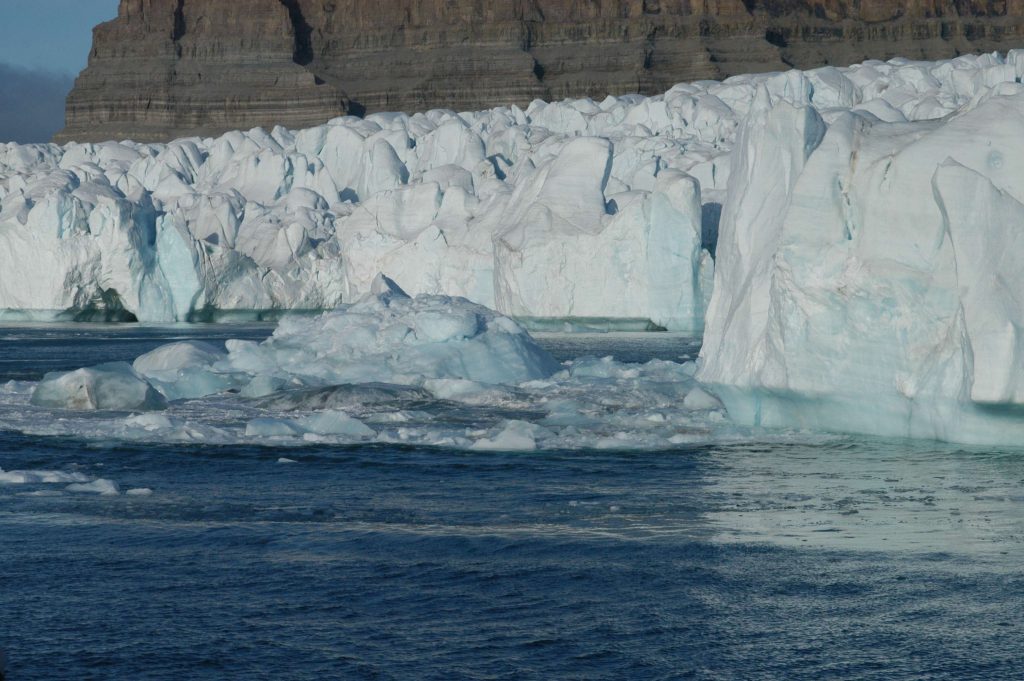 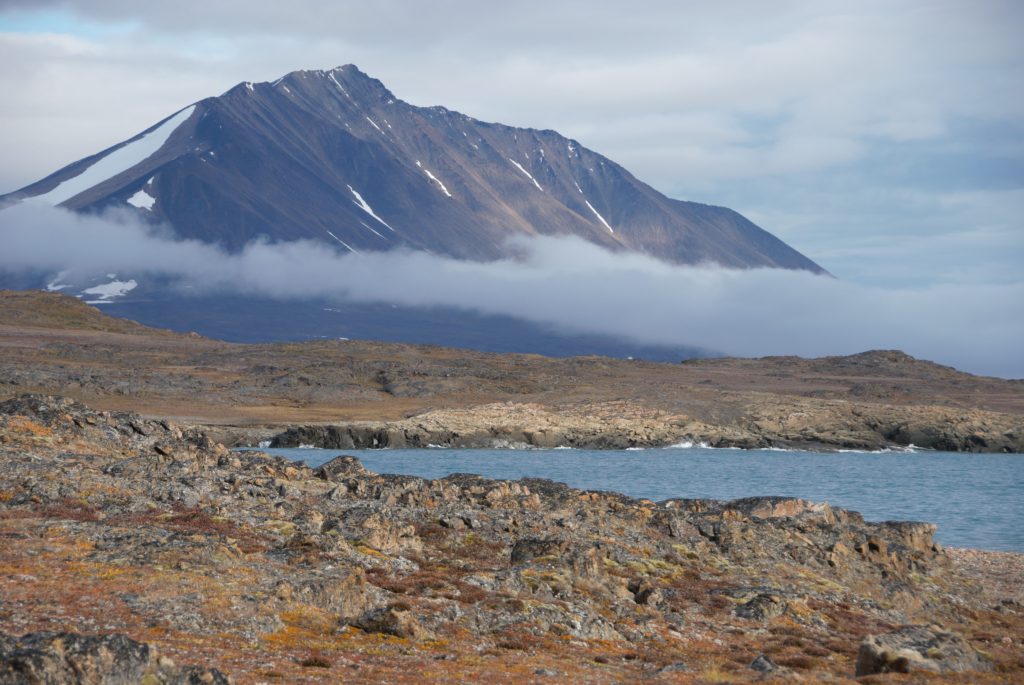 Travel is…
… cruising in the interior of spectacular fjords and admiring the numerous glaciers, steep granite peaks, and limestone cliffs.
… humbled at every visit to the graves of three of Franklin’s crewmen on Beechey island. I always feel like I was going back in time.
… witnessing the birth of an iceberg at Croker Bay.
… to just sit quietly on a rock overlooking a channel and being mesmerized by the
ultimate and complete nature silence and taking in the vast bare land surrounding me.
… accepting a travel itinerary deviation because of ice and weather in the NW Passage and spending more time exploring Baffin island. We were blessed by a visit of a pod of 30 orcas inside one of the bays, and 50 narwhals in another one.
… meeting the locals in isolated communities like Pond Inlet, Pangnirtung and Arctic Bay.
… our itinerary was deviated and we ending up visiting the friendly community of Arctic Bay. Our leased Russian scientific vessel was temporarily attached to a Canadian Coastguard ship in Navisivik while the Russian divers were planting their flag in the seabed of the North Pole (2007).
… meeting one of my favorite Inuit artists, Andrew Qappik (the creator of the
Nunavut flag).
… and so much more.

Day 1 :
We use cookies on our website to give you the most relevant experience by remembering your preferences and repeat visits. By clicking “Accept”, you consent to the use of ALL the cookies. Read More
Cookie settingsACCEPT
Manage consent

This website uses cookies to improve your experience while you navigate through the website. Out of these, the cookies that are categorized as necessary are stored on your browser as they are essential for the working of basic functionalities of the website. We also use third-party cookies that help us analyze and understand how you use this website. These cookies will be stored in your browser only with your consent. You also have the option to opt-out of these cookies. But opting out of some of these cookies may affect your browsing experience.
Necessary Always Enabled
Necessary cookies are absolutely essential for the website to function properly. These cookies ensure basic functionalities and security features of the website, anonymously.
Functional
Functional cookies help to perform certain functionalities like sharing the content of the website on social media platforms, collect feedbacks, and other third-party features.
Performance
Performance cookies are used to understand and analyze the key performance indexes of the website which helps in delivering a better user experience for the visitors.
Analytics
Analytical cookies are used to understand how visitors interact with the website. These cookies help provide information on metrics the number of visitors, bounce rate, traffic source, etc.
Advertisement
Advertisement cookies are used to provide visitors with relevant ads and marketing campaigns. These cookies track visitors across websites and collect information to provide customized ads.
Others
Other uncategorized cookies are those that are being analyzed and have not been classified into a category as yet.
SAVE & ACCEPT
error: Content is protected !!
Skip to content